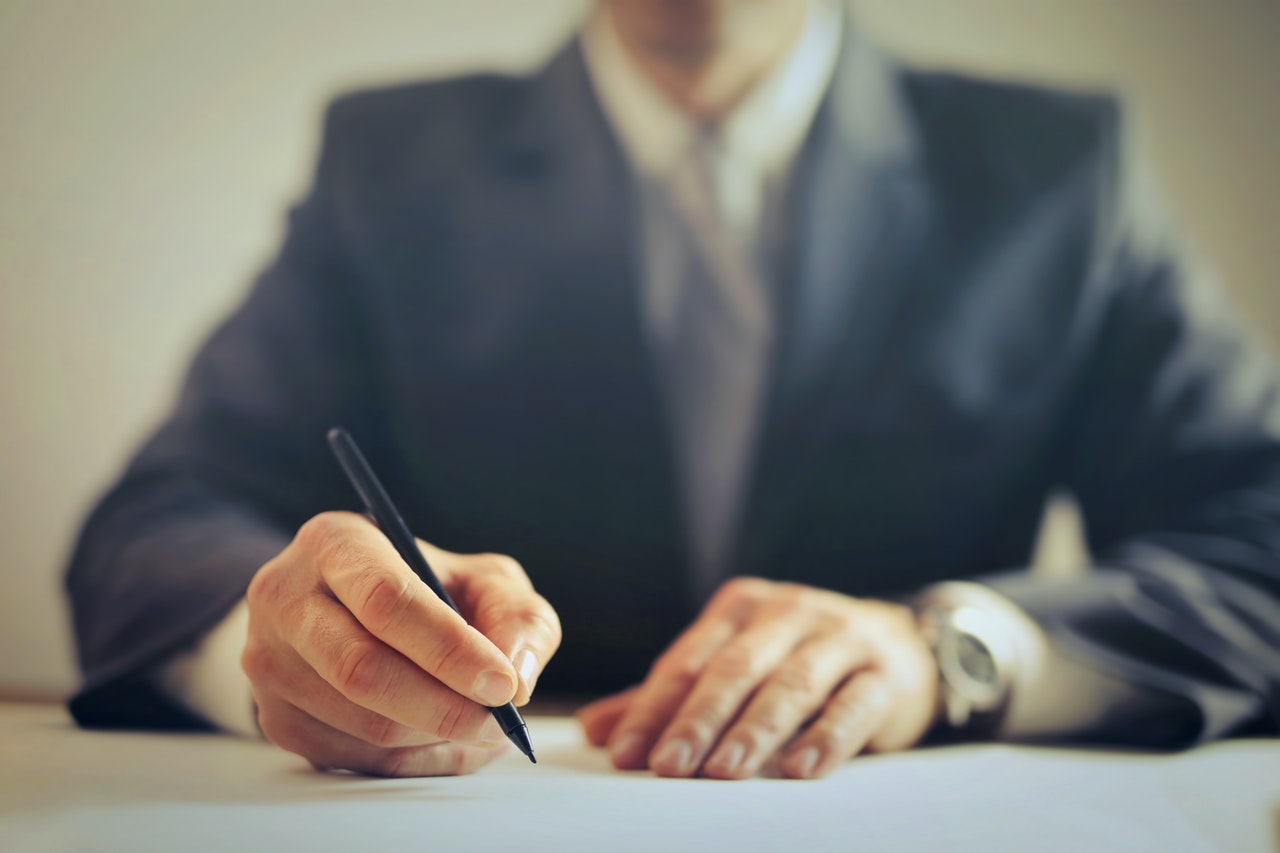 Engel & Siegel, LLC reports that they began using RPost’s Registered Email™ services after an experience where they had sent a certified letter by US Postal Mail Service with the standard return receipt green card. While the postal service green card receipt was sufficient to prove the letter was received, the green card record of delivery was discarded in court after the recipient claimed the certified mail envelope was empty. By sending certified mail, there wasn’t a way to prove there was actually an enclosed letter, and thus, no way to prove the content was received.

Since that time, states Donald Engel, managing partner of Engel & Siegel, their attorneys have been sending important correspondence and legal notices as Registered Email™ messages using the RPost services, providing them with court-admissible proof of message delivery, content of each attached PDF letter, and uniform time of receipt. With RPost, reports Engel, “we now have no problems proving what was sent, delivered, opened, and attached. We have used the RPost Registered Receipt™ email record successfully in court, presenting the RPost record with the RPost provided court-admissibility white paper. We have used the white paper and the RPost record in court on two occasions with a great deal of success – with RPost, the judge ruled in our favor. The Registered Email™ record and the RPost white paper have been accepted in both state and federal court in the United States.”

The Certified Mail Envelope Was Empty

Modernize and Move From Fax to Encrypted Email

Can You Serve Court Papers by Email?

RPost Year-in-Review and What to Expect in 2020