You are here: Home/ Blog / “E-Discovery” – The Discovery and Retrieval of Electronically Stored Information 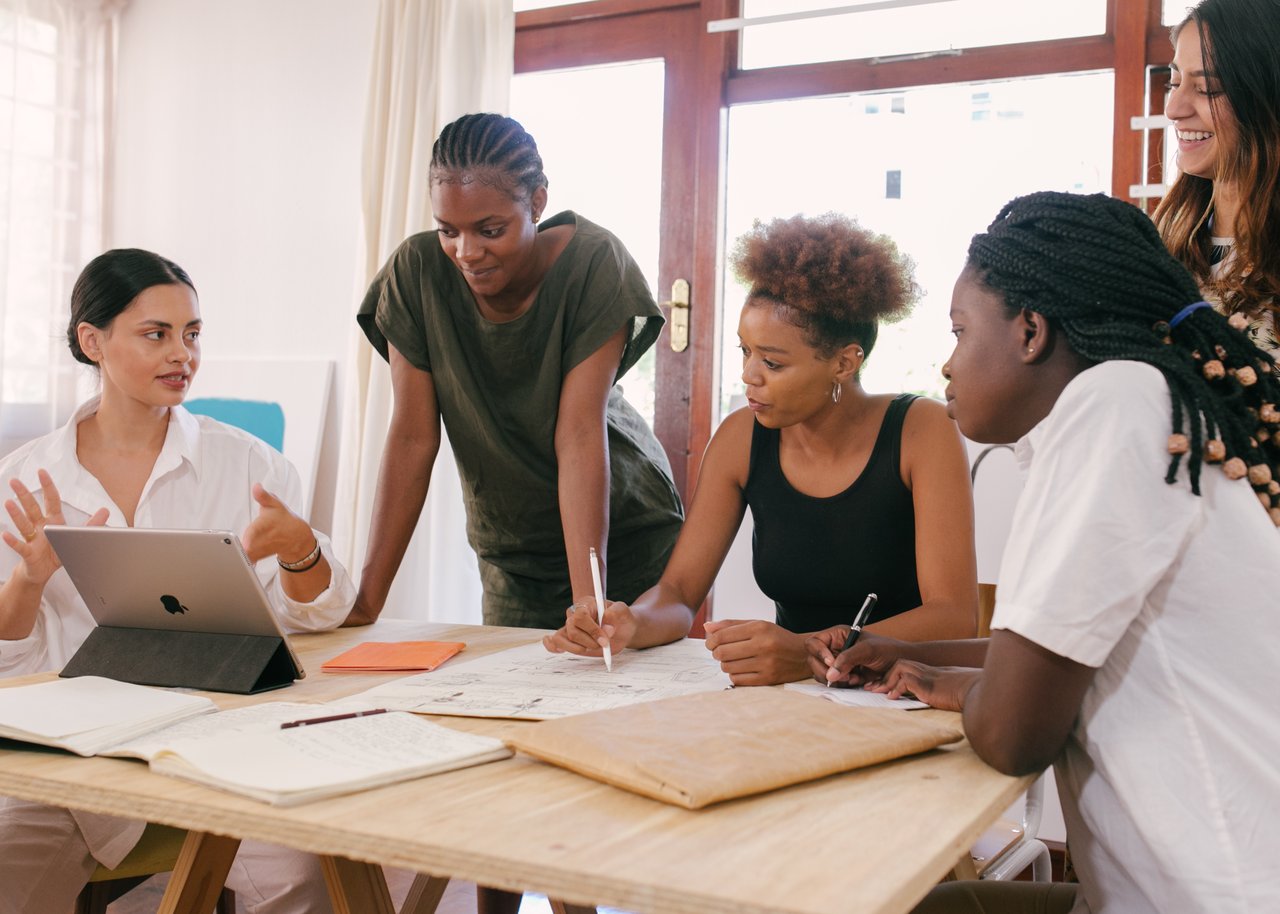 “E-Discovery” – The Discovery and Retrieval of Electronically Stored Information

The following is a useful primer for those that need to consider the evolving methods and concerns in dealing with electronic discovery of documents and information in the context of a current or potential legal dispute.

Background: “Discovery” is the process of obtaining documents and testimony from adversarial parties involved in a lawsuit.  With paper and electronic records growing out of control for most businesses, today it is becoming common for the cost of finding and reproducing these records to be far greater than the underlying value or the significance of the legal challenge at hand.  As a general rule businesses keep too many records and that problem is exacerbated by the fact that employees use Email more often than telephones in today’s business dealings, which creates a written record of electronically stored information (ESI) that otherwise wouldn’t exist.  In short, e-discovery has become a potential liability and therefore should be of great concern for all companies.

Companies and their outside counsel need to focus on a risk management approach for the recordation, retention and retrieval of important business documents.  Most documents do not need to be retained (other than those specified by statute) and a policy should be but in place and followed routinely and consistently to protect against accusations that one deliberately destroyed evidence as we saw happen with the Arthur Anderson and Enron dispute.  Deleted files and back-up tapes must be properly managed so that they serve only to guard against disasters.  Companies need to guard against allowing employees access to back-up tapes to retrieve unintended deletions as this action could prompt a court decision that the company be forced to copy, review and produce those tapes in litigation – an extremely costly mistake as otherwise the e-discovery rules would have likely allowed this company to avoid the production of documents that are too costly to retrieve, such as those contained in back-up tapes.

The December 1, 2006 revisions to the Federal Rules of Civil Procedure (FRCP) addressing the discovery of electronically stored information (ESI) is evidence of the significance and weight of ESI in all phases of litigation, from initial discovery and production through trial.  E-discovery sanctions have resulted from the historic imposition of sanctions for the destruction or alteration of evidence (spoliation) or the failure to properly preserve documents as evidence in pending or anticipated litigation.  In addition to be being penalized for violating discovery rules in federal court, all courts have the inherent power to impose sanctions on those perceived to have abused the discovery process.   As detailed in the following cases, courts have broad discretion regarding the type and degree of sanctions that can be imposed relative to e-discovery missteps:

•  Zubulake v. UBS Warburg involving an employment discrimination dispute where the plaintiff requested ESI during the normal course of discovery.  The jury returned a verdict for $29.3 million, including $20.2 million in punitive damages based upon that court’s finding that the defendant failed to preserve and produce electronic evidence including not preserving allegedly relevant Emails and back-up tapes.

• In 2005, a Minnesota judge imposed monetary sanctions and granted an adverse inference instruction against a securities company after finding that the company failed to preserve and produce potentially relevant ESI.

• 3M Innovative Props Co. v. Tomar Elecs. a federal district judge in Minnesota adopted a magistrate judge’s recommended evidentiary sanctions against a alleged patent infringer.  These sanctions included and adverse inference instruction, an order barring the alleged infringer’s attorney from attending the deposition of any defense witness or any third party, and order granting the plaintiff additional depositions and other discovery, and an award of reasonable fees and costs to the plaintiff associated with its sanctions motion.  The court also affirmed the magistrate’s warning that further sanctions, including default judgment, could result if the defendant either failed to abide by the court’s rulings and the FRCP or engaged in further discovery abuse.

How Electronic Signatures & Electronic Documents are Better Than Paper?

Shadow It, Googligan And Workplace Productivity

If Only Hillary Clinton Knew About RMail

AI Based Compliance Automation with RMail