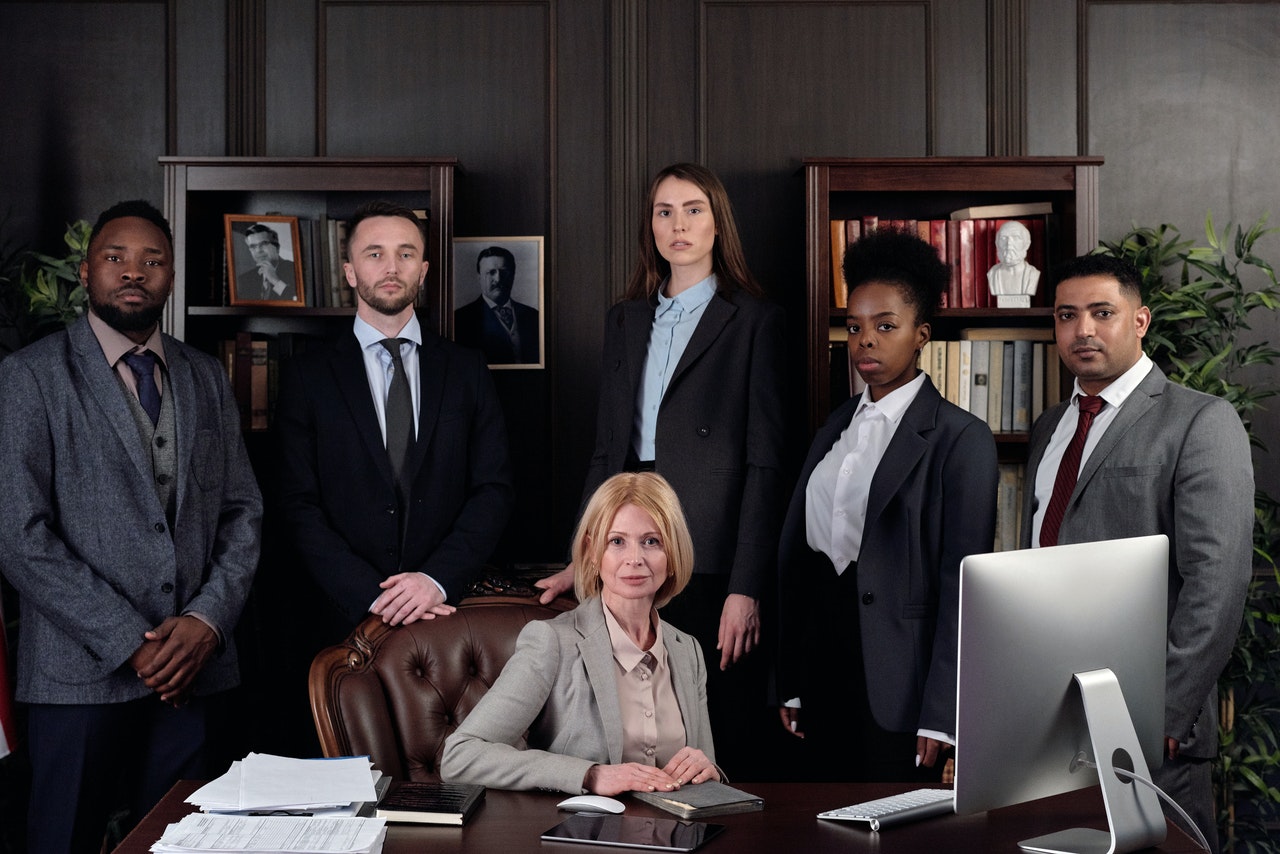 Three weeks after the publication of my open memo to Facebook CEO Mark Zuckerberg – first published by Business Insider on June 8, 2011 – plaintiff lawyers from law firms DLA Piper LLP and Lippes Mathias Wexler Friedman LLP dropped out of their lawsuit against Facebook, despite the awaiting percentage of a potential $25 billion bounty. This memo, with the subject, “Grounds for Early Dismissal of Ceglia’s Claims — Paul Ceglia’s $25 Billion Mistake,” was written by me to provide assistance to Zuckerberg in response to a recent lawsuit filed by Paul Ceglia where he claims to have emails from 2004 which show Mark Zuckerberg allotted him 50% of Facebook equity.

I had written this memo so that Zuckerberg could ensure his lawyers were well versed in court requirements for admission of email into evidence should the authenticity of an email become challenged. In this case, Ceglia v. Zuckerberg (1:10-cv-00569, U.S. District Court, Western District of New York), if Facebook lawyers are able to convince the court to deny admission of email central to Ceglia’s case, Facebook lawyers will have gained a meaningful courtroom advantage. My memo methodologically steps Facebook lawyers through the common misconceptions associated with abilities to authenticate who said what to whom and when, by email. The memo then provides Facebook counsel with a recipe to successfully argue to the court that the court should deny admission into evidence central emails touted by Facebook’s opponent.

Facebook opponent Ceglia claims in court documents that he cut and pasted his emails with Zuckerberg from a Web-based email program into word-processing documents that he saved on floppy discs. The “Khan Memo” provides precise arguments and case law to support a position by the Court to deny admission into evidence email with disputed or questionable authenticity.

The unintended consequence: within three weeks of evaluating Ceglia’s email records in the context of the Khan Memo, lawyers from the firms DLA Piper LLP and Lippes Mathias Wexler Friedman LLP quit their representation of Ceglia, presumably now aware of the challenges that will be among those presented to the Court requesting it to deny admission of their central email evidence.

If Ceglia had used services like those provided by RPost – if he had sent his correspondence by RPost Registered Email™ service – he would have automatically received a Registered Receipt™ email record for each Registered Email™ message sent. This Registered Receipt™ email provides the sender with verifiable legal and court-admissible records that serve as proof of who said what to whom and when, by email – verifiable proof of delivery, content with an official time stamp.

As Facebook’s attorneys and Zuckerberg begin their forensic examination of the original contracts and emails on Ceglia’s hard drive, provided that Ceglia turns over these materials in the next couple of weeks to comply with a recent court order, I again offer my expertise, as RPost is the holder of 35 patents related to third-party authentication of electronic messaging. After all, it was Ceglia who chose not to protect himself with RPost’s patented technology, and he therefore must accept the $25 billion consequences of his mistake.

How Can You Prove What Really Happened Behind Closed Doors?

How to Send a Legal Notification through Email Acceptable in Courts