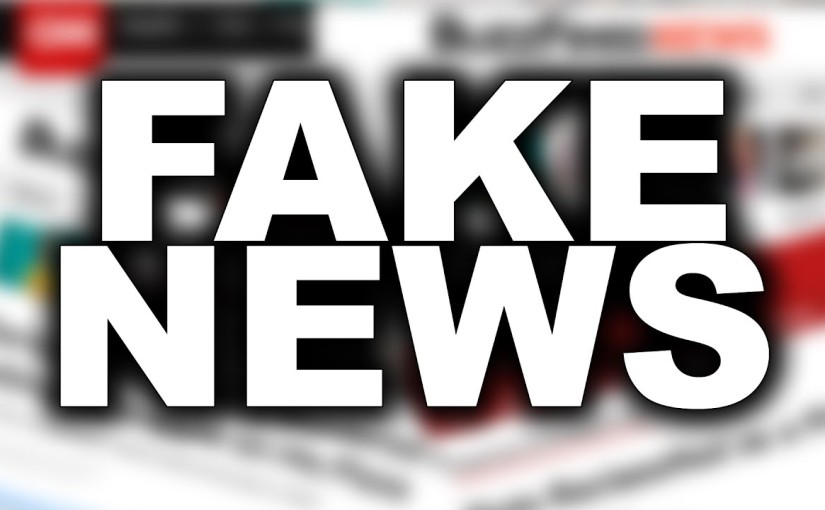 In our recent Tech Essentials edition, about the “million-dollar email,” delivery proof was at question. The recent events highlighted below emphasize the additional importance of being able to easily prove the content of your sent email. As you will read, it is very easy for a recipient to modify an email with a few mouse strokes, print to PDF, forward the modified copies, and suddenly you, the sender, are on the defensive… trying to prove what you sent was not what the receiver claims to have received from you.

CNN, the latest victim of accusations stemming from modified emails purported to be authentic, has a story to tell…

In the aftermath of the tragic Parkland shooting CNN held a live townhall style debate on gun violence and invited politicians, NRA spokespeople, law enforcement and victims to participate. So, when a story broke that CNN producers were scripting questions for audience members to ask the panelists, the integrity of the entire network came into question. A very serious accusation that if proven true, cuts to the very core of CNN’s responsible and ethical journalism. CNN, maintains they hold the highest standards of ethics and strives to adhere to stringent standards of journalistic integrity and expect their reporters, producers and writers to be fair and honest. When accusations made it appear as if CNN wasn’t living up to their own high standard, Fox News jumped all over the story and accused CNN of “fake” journalism. A very juicy story for Fox and a catastrophic one for CNN.

The story broke on Fox News and other outlets when a Marjory Stoneman Douglas High School student and his father went on record accusing CNN of writing scripted questions for the audience members to ask panelists. Dozens of conservative websites then called CNN’s Feb. 21 town hall scripted when it appeared CNN gave the student what question to ask. President Trump even tweeted about it, saying “Just like so much of CNN, Fake News!”

On what proof did Fox News and the other websites rely, to come to their conclusion that the fix was in on the CNN debate? “Unauthenticated” email records!

Without fact checking the authenticity of the emails, Fox News enthusiastically accepted the exchange sent to them from the student’s father, and upon reading a PDF of the back and forth email trail, Fox News gleefully reported the story of the “fake” CNN town hall debate.

CNN fought back and released their set of email exchanges and accused the student’s father of deliberately altering email sent to Fox News and the Huffington Post. “It is unfortunate that an effort to discredit CNN and the town hall with doctored emails has taken any attention away from the purpose of the event,” the network said in a statement.

Who to believe then, when two parties show two different sets of email each claiming their set to be authentic?

Fortunately for CNN, the student’s father quickly backed down and admitted he omitted some words from the email, but said he didn’t do it on purpose. “There was nothing malicious behind it,” he said.

While “unintended,” if you believe the student’s father, the result was that the entire reputation of CNN hung in the balance for the few days while this story ran and grew traction.

Technology makes fake news and misinformation so easy to spread you would think CNN, a major company, would better protect itself against such claims. It’s such a no-brainer.

All CNN would need to do is send important emails using RMail’s Registered Email™ service. This way, they are returned in the form or a Registered Receipt™ email record, irrefutable proof of the message and attachment content, authenticatable on demand, and timestamped. They could have even sent Registered Email™ messages “unmarked” so that a recipient would not be alerted to their ability to prove who said what when if ever a dispute arose.

Registered Email™ evidence can eliminate the drama before it begins.

RMail customers know very well not to ever send emails of consequence to anyone without sending via RMail, with RMail’s track and prove option. If needed, RMail users can prove delivery and exact message content sent and received in seconds. They can eliminate any drama before it begins.

People Do Alter Email and Electronic Documents to Their Own Advantage

Reduce Paper, Postage & Fax in Your Business, Use RMail & RSign

AI Based Compliance Automation with RMail

» Verifiable Forensic Record of Email Delivery
« With Registered Email, You Can Prove the Content in the Message